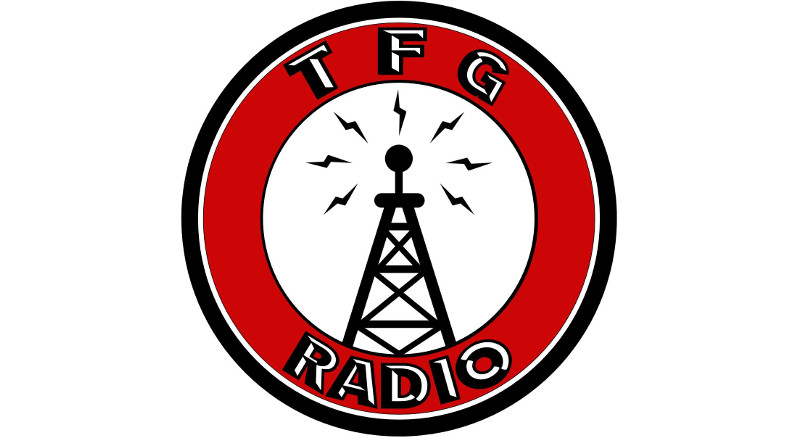 All right everyone! Episode 66 has its blaster charged and is ready to kill some Jedi!
In this one we talk about the recent ITC poll results, as well as Adam’s recent league games and his BAO list, along with a recap of the Kings / Royals Superbowl and a once-over of the Matched Play section of the new Age of Sigmar General’s Handbook from our advance copy!
We also delve into what it’s like living in the cheesebread capital of the world, and we up the ante on the DIORAMA-RAMA contest – now there’s a fully-built D-cannon Wraithknight up for grabs! So get those safety scissors moving!
http://traffic.libsyn.com/teamteam/TFG_Episode_66_Final.mp3
https://itunes.apple.com/us/podcast/tfg-radio/id964976525
https://www.facebook.com/thosefnguys/