Hello everybody, the crew of TFG Radio here to give you some analysis of the fresh off the internet presses ITC 3rd Quarter Vote.
This is a big one as with GW actually releasing <gasp> official FAQs after years off, the ITC now has to decide how to implement them in preparation for LVO 2017!
If you hate ITC, don’t play ITC, or don’t give two clucks about tournament play, then move right along! For us, seeing as we will be judging again this year, we are a bit more invested in these changes, if only for our own information. 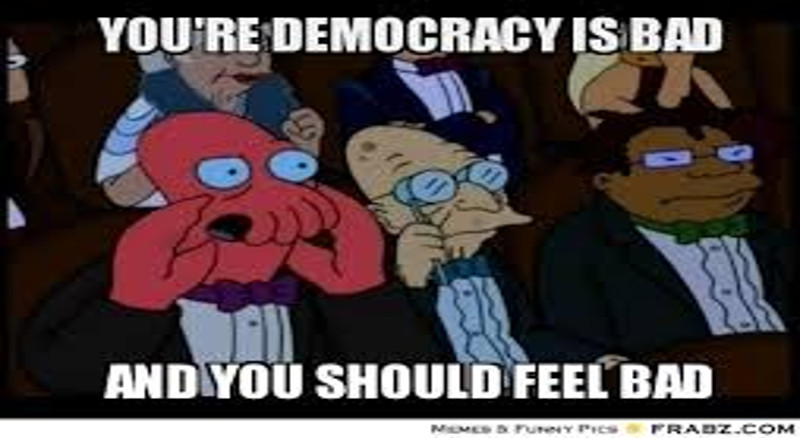 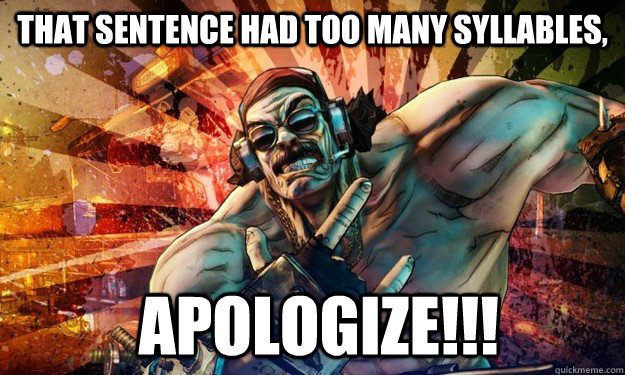 Question 3: In the ITC, would you prefer to see the Culexus Assassin count as no worse than an Ally of Convenience to any other faction, therefore allowing him to be taken by any faction as a single model detachment choice?
Yes, I would like to see the Culexus be taken by any army as a single model detachment choice.
No, I do not think the Culexus should be available to all factions.
Our Thoughts: We all also voted down the line here with a No.  Pskyers are a problem as are deathstars, but giving everyone a Culexus isn’t the answer to that.   If nothing else, it just would be incredibly odd to see Danny’s GSC also have a Culexus in it for giggles.
Question 4:  Should we allow players to take more than 1 fortification in the ITC if they have the requisite force organization slots?
Yes, players should be able to take more than 1 fortification in the ITC.
No, players should not be able to take more than 1 fortification in the ITC.
Our Thoughts:  We were in agreement here too mostly as we all thought that most fortifications are harmless, and the ITC bans the only two that really bring a punch, and the GW FAQ really toned down the Void Shield Generator as is.  If nothing else, allowing more fortifications allows for more model and army diversity, and at least Iron Warriors get a little something to help. Now if only we could make fear matter more to help out Night Lords.
Question 4B: If we allow players to take more than 1 fortification in the ITC, how many should they be able to take?
A: Up to 2.
B: Up to 3.
Our Thoughts: We were split here as Adam and John went with 2 while Danny went with 3.  This really is a small matter, but more fortifications would be better, and from Danny’s perspective, anyone taking 3 is probably shoehorning themselves into a specific build that isn’t all that great anyway.  Adam/John made the comment that 9 Voidshields around a single unit is also pretty damn annoying. 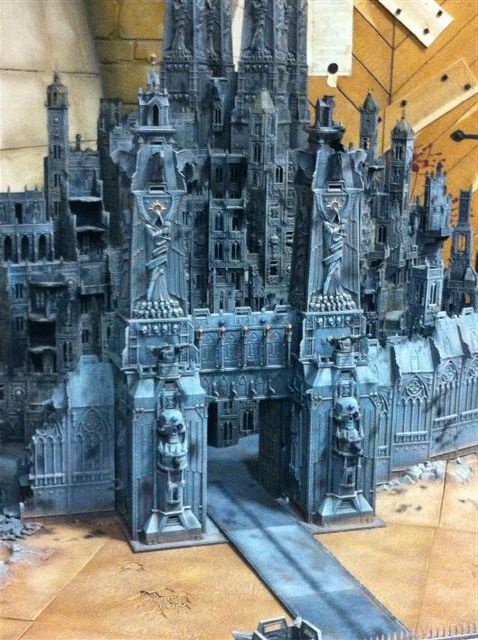 Question 5: For the 2017 Season (after the LVO 2017), how many detachments would you prefer to use in the ITC?
A: 3 (current limitation)
B: Unlimited.
Our Thoughts:  Danny is the lone man out here who wanted Unlimited, simply because that is closer to book 40K, and there are so many small, strange formations now that it seems clear to him GW wants you to just go crazy. Crazy is exactly what everyone else said as 3 detachments is already crazy enough, and adding in the ability to go full super-saiyan with 6 special characters from 6 different books is a bit too stupid. Going to a full unlimited detachment system would really shake up the meta, but then how and if that is a good thing is a huge topic of debate. Imperials only get stronger as do arguably Eldar and Chaos, but these are already solid, so how does this really help Orks or Tyranids?
Question 6: For the 2017 Season (after the LVO 2017), would you prefer to see greater mission diversity in the ITC such as incorporating the NOVA missions in the ITC mission catalog?
Yes, I would prefer to increase the mission diversity in the ITC, including mission sets such as the NOVA missions.
No, I would prefer to keep the current ITC missions.
Our Thoughts:  We all voted yes here.  Back in the bad ol’days, GW had 18 different missions, so you never really knew what you were going to get.  Warmachine has like 12 consistently, so this kind of variety keeps the game fresh as you cannot build for eventualities in the mission in the same way. In most formats now, you generally know to expect certain missions or mission types, and you can build for it.  More mission variety keeps the game fun and dynamic. Plus, if people want to travel to different events, there is less of a learning curve as they could be more exposed to the different styles.  For the sake of argument though, learning 6-10 new missions definitely makes it harder for a person just starting in the ITC tournament scene.
Question 7: For the 2017 Season (after the LVO 2017), would you prefer to allow “Titan” style units in the ITC such as the Ta’unar Supremacy Suit, Revenant Titan, Warhound Titan, etc.?
No, I would not like to use “Titan” style units in the ITC.
Yes, I would like to use “Titan” style units in the ITC.
Our Thoughts: Nope.  Nope. Nope.  SHV and GMC are rough all ready for a lot of armies, and adding Titans really just skews the game even more.  The good armies get better and the bad armies get worse.  Nope. Nope. Nope. We all know a lot of Tau players want to use the Big Tuna, but it is just too good for its points and skews the game way too hard.

Question 9B: For the 2017 Season (after the LVO 2017), if we use the Death from the Skies supplement in the ITC, would you prefer to use the entire supplement or only the Dataslates and Formations?
A: I would prefer to use only the Dataslates and Formations.
B: I would prefer to use the entire supplement.
Our Thoughts: If you are going to use Death from the Skies, you might as well cut out the Dogfight phase and stick to just more formations and units.  Otherwise, screw that noise.
Ok, so that wraps up our thoughts on the matter.  Make sure to head over to Frontline and vote if you care, and for Salty John’s sake, if you don’t care and don’t play ITC, just ignore this all.
But wait, be sure to hit up that Patreon page so we can continue to give you all of these hot takes.