Hey everybody, the gang from TFG Radio here to share a quick rundown of what we see being some of the big impact from the new, shiny, actually oh-my-god-can-you-believe-it-real-real-life-official GW FAQ.  This is not meant to be an extensive read, but just our initial thoughts after digesting the changes and how it may change armies.

Gate of Infinity: If you mishap and get placed back into Ongoing Reserves, yes, you get to deepstrike again. This is a solid ruling for armies using Draigo or Conclave as a taxi-service.

Transported models are not “on table” and do not active their auras/special rules unless explicitly stated. Sorry Culexus/Sisters of Silence. No more Rhino or Valkyrie of “F-you, powers”.

Goodbye Flesh Tearer drop-pod service. No more Battle-Brothers starting in another faction’s transport.  So War Convocation changes a lot and other lists that pack a lot of other faction’s units into a transport.

Models with the Jink rule in a unit without the rule can still Jink, so Ravenwing bikers are still great for tanking wounds in other Imperial units.

May choose mode for a summoned Flying Monstrous Creature.  All those Conclave daemon-farms just got a bit better.

Ordnance overrides any benefit from the Heavy special rule: Get wrecked Astra Militarum

Mixed units: Jump infantry doesn’t give a reroll to everyone, just itself. You can run and turbo-boost in a mixed unit though as long as you remain in coherency.

Super-Heavies: You must declare all shooting first before resolving attacks.  This is how it should be done, but it does hamstring Knights as they cannot ever kill units in a transport. 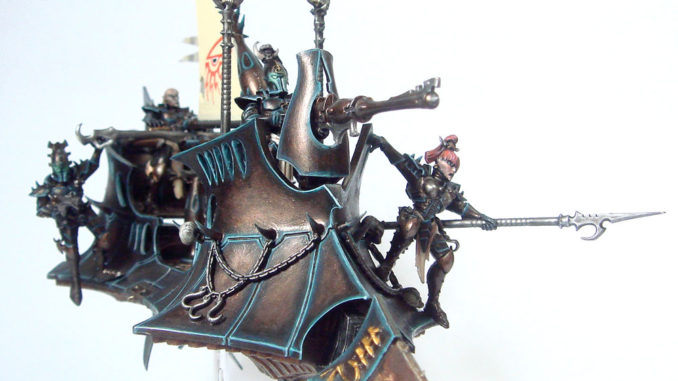 Jinking doesn’t confer snap shots to passengers, so Dark Eldar come out of here ok.  It also lets them have Wraithguard with D-flamers shoot out of a Raider after Jinking.

No more Battle-Brothers starting in another faction’s transport slows this down though as you have to wait until Turn 1 to load up for Wraithguard in Raider fun.

Flyers cannot be hit by blasts, even with Skyfire, so no Skyfiring D-weapons for stock Eldar.

Only 1 grenade, so sorry Harlies, you don’t get to pack tons of Haywire anymore. Cause fuck you, I guess? 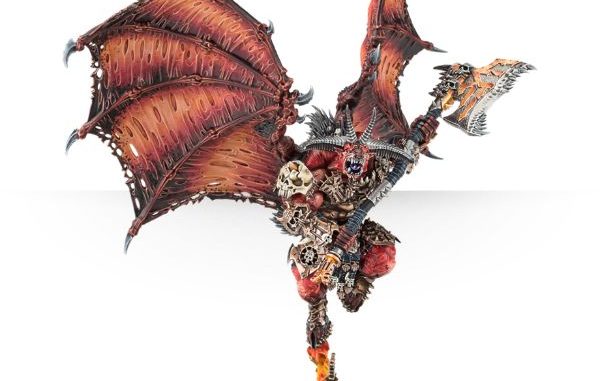 No stacking debuffs of the same name or buffs.  So no, you don’t get double Cursed Earth or -2 Toughness. This does hurt a few corner case chaos builds.

You may choose the flight mode for FMC summoned. This is big for KDK and chaos summoning to begin with as Bloodthristers actually get to do something when summoned.  Also, you can choose any Thirster when summoning, which is nice.

Goodbye Greentide and VSG.  We hardly knew ye.   This is likely not a bad thing for the game, but it definitely takes away one of the few competitive Ork lists from the meta. 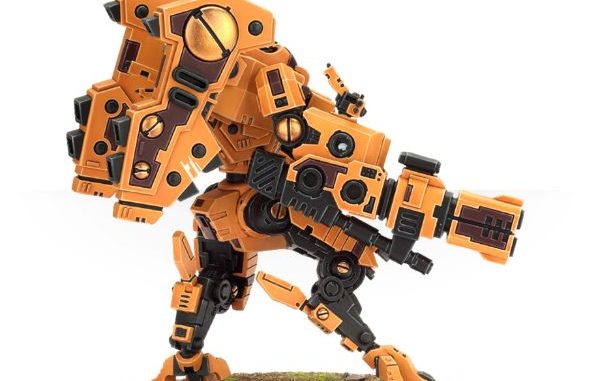 Goodbye EMP grenades. Not that you used them anyway.

Can’t toe-in-cover those Riptides/Ghost Keels  anymore.  This is actually big as now Riptides have to rely more on their 5+ invulnerable save or overcharge for the 3+.

Veil of Darkness means you walk onto the table if mishap unless everyone natively has Deep Strike. Get wrecked I guess?

No deepstrike gargoyles from Skyblight recursion.  This definitely changes how this formation can work as now doing just little 10 man units to constantly deepstrike in isn’t as valid. Probably best to have at least one large blob to protect backfield objectives and rely on them to control your own side of the board.

VSG means no Endless Swarm protection.  Using the VSG to protect against an alpha strike for flyrant lists is still valid as they can all fit inside the bubble, but it is definitely not as effective.

Flyrants are a bit safer now that it is clear they cannot be hit by blasts when swooping, but the lack of terrain benefit hurts.

Only 1 krak grenade against MC, not bad, if our MCs ever got to combat.  This is good in theory but in practice should be limited.

Psychic Shriek doesn’t need to roll to wound.  That’s something for GSC.

Psychic Scream hits other FMCs.  Not terrible, I guess?  I suppose 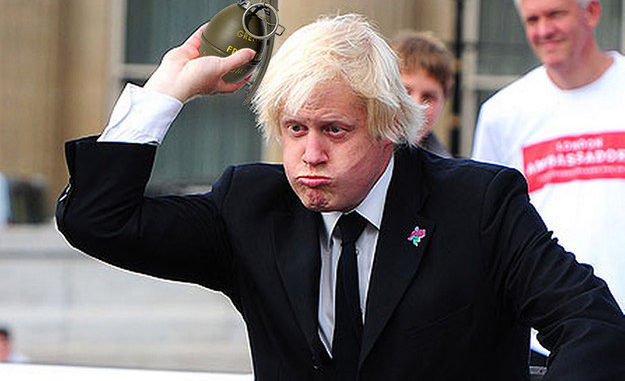 Grenades really changes a lot of things for good or ill depending on the army. If nothing else, you don’t need to just stack melta-bombs on Independent characters anymore.

Wobbly model syndrome is real and validated:  This just makes tournament organizers’ day suck more.  Now there is even more argument over where models can go, if they get cover saves, etc, etc.

Models move on an individual basis. This helps clear up some conflicts and if nothing else, provides some clarity to wonky rules interactions.  It also helps to have it clear that you can’t “twist” models to try and get more movement out of them and that movement and range is measured diagonally when working through multiple levels. This keeps Jump infantry honest. 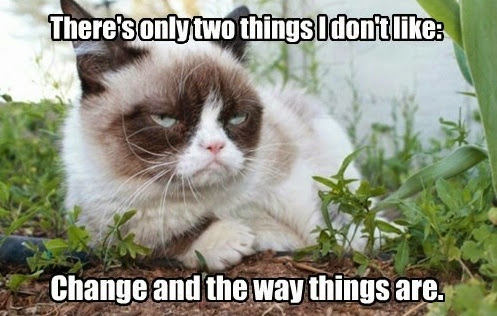 So overall, the new FAQ should make some slight changes to the meta.  Deathstars are really unaffected for the most part, but Monstrous Creatures took a groin shot, and any army that relied on grenades definitely took it hard too.  Most of us are happy that the era of the VSG is gone, and limited Battle Brothers and transports does help break up a few annoying lists but not that many to be honest.