Hello, SaltyJohn here to bring you a topic all about the dreaded TFG. TFG, better known as “That F%#@ing Guy”, is known and maligned by pretty much everyone in the gaming community.  They also exist and can’t be ignored.  Their favorite habitat is the competitive environments of Tournaments and competition based leagues/campaigns, normally where prizes and bragging rights are in ample supply.  TFG can ruin your day/game if you let them, but there are a few simple things you can do to mitigate TFGs effect on your game and provide you with good tools to counter their non-sense. 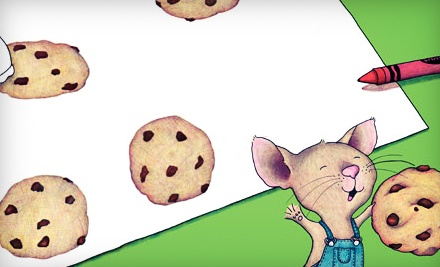 I like analogies.  I am a history teacher, for those of you who didn’t know, so analogies are second nature at this point, and I also used to work with first graders, so I know a lot of children’s books.  So let’s use an analogy and one of my favorite children’s books to talk about TFG.  We’re going to call it:

When you give TFG an inch

When you give TFG an inch of extra movement, he’ll want another one too.

When you give TFG another inch, he’ll want to move without measuring at all.

When you let TFG move without measuring, he’ll want to assault 8 inches not the 6 he rolled.

When you let TFG assault 8 inches, he’ll want to go back and move a unit he forgot.

When you let TFG move a unit he forgot, he’ll want to fudge his deep-striking units.

When you let TFG fudge the distance on his deep-strikers, he’ll call you on you moving units too far (whether you are or not).

When you let TFG call you on moving units too far, he’ll eat up your time with inane rules questions and arguments.

When you let TFG eat up your time with inane rules questions and arguments, he’ll want to call a judge.

When TFG calls a judge, you’ve already lost your game.

That’s all well and good, but how does it help deal with TFG?  Simple, it illustrates the absolute point of the article: you can’t give TFG an inch!  Let me be clear, I am talking about gaming in a competitive event only (and perhaps in online discussions with TFG). This is not what I advocate for casual gaming.  When you run up against TFG in casual play, I suggest packing up your minis and not giving the guy the satisfaction of playing a game or let the guy do whatever he wants and just not care. I have done both and they are equally amusing. In a tournament, there are a few easy steps to dealing with TFG. 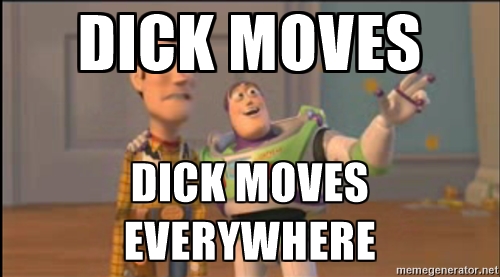 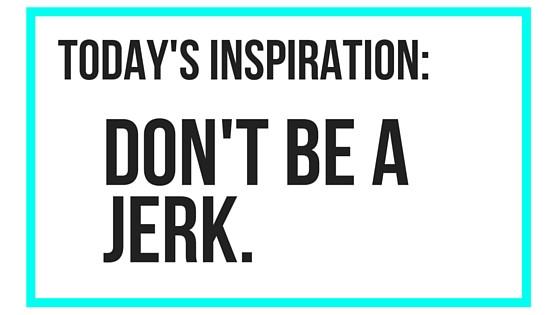 The realities of TFG can be taxing. There is an arena now where combating TFG is both necessary and more difficult. That’s outside the game, particularly on the internet. Many online communities in the gaming realm suffer from infiltration by TFG. Many times simply written off as trolls these people; whether real people on Facebook or quasi-anonymous accounts on the ever decreasingly relevant online Forums like Dakka still represent a problem. In many cases, they are attempting to hone their rules traps based on RAW abuse, and in others, they are creating an actual deterrent to people playing and worse creating a deterrent to constructive rules questions. Combating TFG in this environment is difficult as they will often fall back on “just asking questions” as their defense. By asking so many ridiculous rules questions, TFG can actually cut down on the number of participants in online rules questioning and help create the void of rulings needed to combat them on the table top. Calling out TFG online for their ridiculousness can be difficult, and it can even lead to the perception that you yourself are a nuisance. Especially if TFG is good at spinning his/her own behavior into a positive light.

I will leave you with a situation I found myself in about a year ago.  I was playing in a tournament at our FLGS and there was a player none of us knew or had seen before.  We sat down to play our game in round 2.  It was ITC mission 3.  He set up first, and I immediately saw he was deploying outside the zone.  I reminded him that we measure from the edge of the mats, not the table, and he said he knew.  I asked him “Are you sure that Wave Serpent is inside the 12 inch line?” He said yes without measuring to be sure.  Most players at this point would do one of 2 things: let it go or call over the TO.  I walked over and measured it myself.

He was miffed that I did that but the rest of our game went amicably.  Neither of us gave the other a great sportsmanship score, but we didn’t knee-cap one another either.  I found out after the tournament was over that he and one of our tournament regulars had a terrible bitch fest of a game.  Both gave each other rock bottom comp and sports scores and were incensed. It all stemmed from TFG constantly fudging movement distances etc. and my friend not calling him on it.  Then in the final turn of the game, TFG moved almost a full 2 inches further than he should toward an objective, and my friend finally called him on it.  The problem was my friend blew up at TFG about how he’d been mis-measuring all game. TFG’s response was simply, “If that is true, why didn’t you call me on it earlier?”  I also found out from his round 1 opponent that he was never clear about which units were in which transport, and he rolled so quickly that my friend was never quite certain what was going on.

If you give TFG an inch…

But of course, give Travis, Adam, and the Producer some slack and help them out with their Patreon!